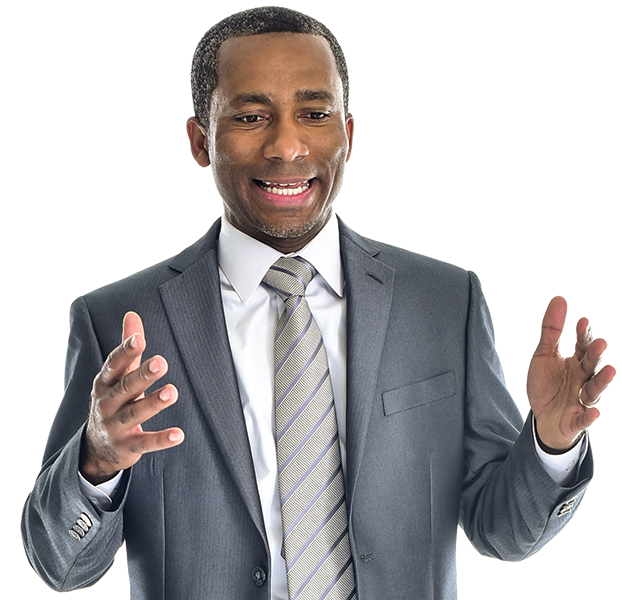 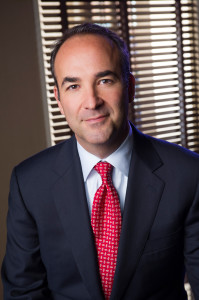 David Paul is known for his compassion for his clients and his dedication to fight for the truth, even against overwhelming odds.   David is one of only seven Plainitff’s lawyers in Orlando to be a Board Certified Civil Trial Lawyer with the both the Florida Bar and the National Board of Trial Advocacy . Board certification recognizes attorneys’ special knowledge, skills and proficiency.  Board certification is the highest level of evaluation by The Florida Bar of the competency and experience of attorneys.

Lawyers throughout the country look to David and his team to help their clients and the overwhelming majority of David’s practice comes from the referrals of other lawyers and judges.  David’s team has litigated and handles cases throughout Florida and the United States.  The team has prosecuted cases at trial involving wrongful death, trucking accidents, medical malpractice, nursing home neglect, insurance misconduct and catastrophic personal injuries. Recently, David and his brother had the distinction of achieving a verdict of $15 million for the wrongful death of a young woman. David has achieved more than 30 verdicts and settlements in excess of $1 million.

David has an AV peer-review rating, which is the highest rating for both legal ability and ethics, and reflects a lawyer who “is recognized for the highest level of skill and integrity.” Mr. Paul has also been elected by his peers to Florida Trend’s Legal Elite (an honor for less than 2% of Florida’s attorneys), he has been recognized as a Super Lawyer, he is a member of the Million Dollar Advocates Forum and he is an invited member of the trial lawyer honorary society, Litigation Counsel of America (composed of less than one half of one percent of attorneys). David has also been selected by his peers to membership in the American Board of Trial Advocates (ABOTA), which is an invitation only trial lawyer’s organization for attorneys who display “skill, civility and integrity.”

David’s legal story began when he decided to be a lawyer when he was only ten years old.   After graduating first in his law school class, David began his career at a prominent Orlando law firm, defending health care facilities and other corporations.   Fifteen years ago, David switched sides, and now only represents individuals and families.

David has been an invited speaker to Bar Associations across the country on topics including trial presentation, pretrial litigation, ethics, nursing home neglect, the trial of automobile accident lawsuits, insurance company misconduct, and wrongful death cases.

He limits his practice to cases where he believes his client has genuinely been wronged and has suffered a life changing injury or death.  He has successfully fought the largest companies in the country.  He focuses on litigation and trials involving wrongful death, serious automobile accidents, nursing home neglect, medical malpractice, trucking accidents, civil rights violations, roadside construction accidents, insurance bad faith, and professional negligence.

David is most proud of his family.  He is a committed husband (to his high school girlfriend) and father of three children.    He is serious about his faith, and leads a weekly service at the Prison, works as a guardian ad litem for children, and  performs pro bono international adoptions.