How to Play Career Politics Without Selling Your Soul 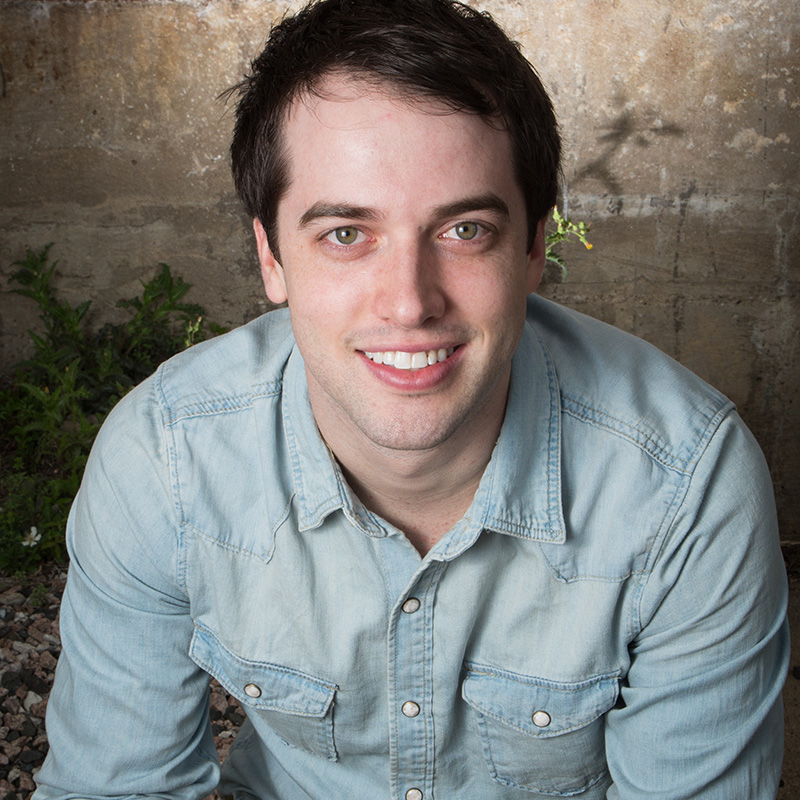 I have a friend who’s an amazing guitarist. He lives in Nashville and is trying to make a living playing music. That’s easier said than done.

He’s probably one of the most skilled musicians I know – even more skilled than some of my other friends who are massively successful in the Nashville music scene. The problem is that he refuses to play career politics. He doesn’t make the effort to meet new people or do favors for those he knows will help him get ahead in life.

I get it; career politics feels a little bit like you’re selling your soul. You make friends with people you don’t even like, essentially using them to get a leg up in life. It feels dirty.

But at the same time, we all know there’s something to this whole career politics thing. Those who play it tend to get promoted, and those who don’t tend to live their whole lives on the same rung of the career ladder. Career politics is a real thing.

Unless you’re self-employed, the way you relate with your coworkers and your boss pretty much determines how successful you can be. It’s not always the most skilled employee who gets promoted. It’s the one everyone likes. It’s the one who plays the political game.

So how do you play this career politics game without selling your soul? Here are a few thoughts.

Our current career environment is completely different than it was 100 years ago. Previously, you made widgets (a product) and that determined your value. If you made 100 widgets while your coworkers only made 50, you were more valuable than them. So you would get the promotion.

But businesses have identified a new value system when it comes to work. It’s no longer just about what you produce. There’s an intangible people element that makes a great organization. Your production is the minimum thing required to keep you from getting fired. After that, it’s all about your ability to inspire co-workers and work well with others. Numbers are no longer the most important metric. People are.

Many people hate meetings because they dip into their productive time. But I’m convinced meetings could be one of the most productive parts of your day if they worked the way they’re supposed to. Meetings are about communication. They’re about opening lines of dialogue and getting everyone on the same page. Engaging well in meetings could help you avoid duplicating someone else’s work. Or you might find clarity and realize that a time-draining project doesn’t even need to happen.

Instead, meetings are often filled with begrudging people who can’t wait to get back to their tasks. Consequently, the real communication doesn’t actually happen in meetings. It more often happens around the water cooler or walking around.

It’s amazing, but well-connected people are often able to accomplish much more and with less work, because they can connect work with the right people. Relationships are actually a valuable part of you getting your job done. And that’s the first step to career politics the healthy way: understanding the value of the human element.

2. Show interest in others – genuine interest.

You see; we live in a culture where people long to be heard and valued. Social media, YouTube, blogs… that’s all about putting yourself out there, hoping someone will see you and ascribe value to you. The problem is that we’re all doing the same thing, so there’s nobody left to ascribe that value. We’re all looking for someone to listen, but nobody’s listening.

If you can show genuine interest in people – asking good questions and remembering details – people will love hanging out with you. They’ll remember you as one of the only people who listens to them. That’s a rare thing in our culture.

3. People aren’t bridges, but they are people.

I’ve always hated the “never burn bridges” adage. It’s a true statement, but it makes people seem like objects to be used.

No, you should never burn bridges. Not because you can get something out of them, though, but because they are people. There is a powerful truth I’ve learned to live by, which comes from my Christian faith: “do all that you can to live in peace with everyone” (Romans 12:18). We can’t do that if we’re leaving a wake of burned bridges behind us. There’s no need to X people out or blow up at them. It might make you feel better, but it’s burning people who are valuable; people whom my faith teaches me are valuable.” The happy byproduct, though, of not burning people is that you have a network of strong relationships you can rely on. When you maintain relationships with everyone you meet, your base of support grows. And if you’re investing encouragement and attention into those people, you can guarantee you will have help when you need it.

Career politics is a necessary evil. But it doesn’t have to be an evil endeavor.

Loving people is what this life is all about. The more people we love, the more successful we’re being. Who’d have thought loving people could actually lead to expertise in the career politics game? But it can. You don’t have to sell your soul to get ahead in life.

Jonathan Malm is a creative entrepreneur and writer. He is the author of Created for More (Moody, 2014), a 30-day devotional to help you develop a more creative mind.

Outgrow Your Space At Work

Available in e-book and paperback!

Get your copy today:
Amazon